Big Oil and Bed Bugs, related forms of parasitic life, both inject substances which keep their victims from being aware of the damage being done to them as their life blood is sucked out.  In both cases we are the victims.

Big Oil uses less obvious techniques, generally, but the outcome is the same.

Below you see a Bed Bug feeding, sucking a victim’s blood until it swells up like a ball.

The victim can’t feel this happening because of the deadening toxin injected along with a anti-coagulant.  Now, think about the oil industry.  First, they poured money into a campaign to make us dependent on oil.  Then they resisted the entry of alternative fuels.  And at the same time, they used the issue of climate change to deflect attention from the fact they were killing us, while evading any direct liability to their victims.  See?  They follow the same behavior we see in Bed Bugs.

Of course, a bed bug, not being human does not understand the ethical standards for honor, decency, and the issue of liability.  But oil company executives are, supposedly, human and expected to understand why killing people to augment profits is wrong.  Big Oil knew we had made a false assumption.  But they did every sneaky thing in their power to perpetuate the illusion they had created.  It was too good an opportunity to miss.

This is the Oil Industry gathering toxic materials with heavy metals to be converted into deadly profits. 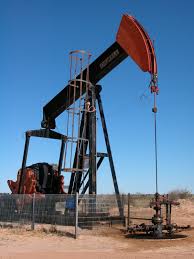 27,000,000 Americans are, today, at immediate risk of their lives because 49 refineries use the second most difficult to handle chemical known to man.   The chemical is Hydrofluoric Acid (HFA).  It takes only 19 minutes to kill you, a rapid death if it was not agonizing.  An earthquake, storm, aviation or other accident or an act of terrorism could release huge 55,000-gallon tanks HFA, which turns to gas at 67.1 F, into a moving cloud, hugging the ground, as it rolls through 19 dense metropolitan areas across America.

If ever these was a disaster in the making, this is it.  See more at 19 Minutes

Hydrofluoric Acid refineries and other facilities where the chemical is used, have been terrorists or military targets since World War I.  The present generation of terrorists have used this knowledge to identify targets, but not yet within the United States.

Therefore, everyone knows this except the American people.

Below is a typical top executive for Big Oil. 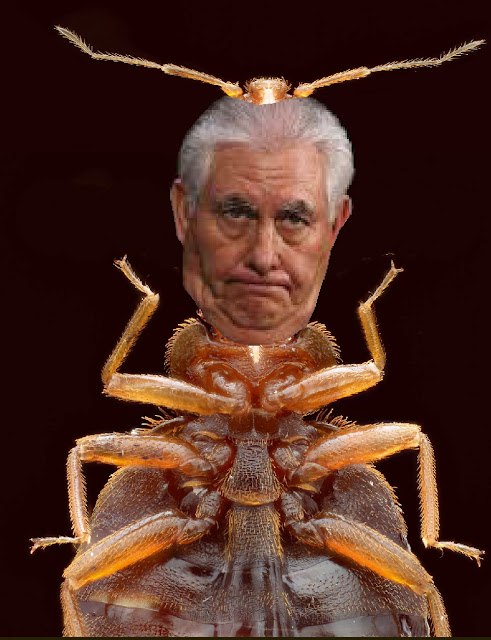 Secretary of State, Rex Tillerson, a new species combining the simulation of humanity with those of the Bed Bug.  Rex (Bed Bug) Tillerson may have left the Oil Industry - but he took the oil industry’s lack of ethics with him.

Here, we provide the tools to take petroleum-based products off the shelf, replacing these with products which are more effective and are entirely safe for people and the environment.  20% of the income for oil companies comes from the use of oil in products, including pharmaceuticals and insecticides.  Now, think of this as both a boycott and a transition to products which trim the Oil Industry’s bottom line.

If we are diligent, we can reduce the power of the Oil Industry so it is compelled to  accept liability for all the harm they have done to people, living things, and the air, water and land which makes up the ecosystem of Earth.  Ignoring their costs of doing business in mind-boggling ways, goes to explain how the oil industry has continued to pump out the hundreds of millions in retirement packages presented to their retiring CEOs, for instance Rex (Bed Bug) Tillerson.

If they were paying normal costs, for instance, adequate insurance for the potential liabilities their operations present to the number individuals living downwind of their toxics, much less in their bodies; maintaining infrastructure for pipelines, drilling fields, refineries and more; and lost the legislated limitations on liabilities and lost their Oil Depletion Allowance, it would be a whole different ballgame.

In the wake of Hurricane Katrina in 2005, it was the re-insurance industry which ordered local retail insurers to stop waffling on claims being made by their clients.  Local insurance companies were told they were stop making excuses and telling clients they were not covered.  Re-insurance made sure the money would be there and in five weeks, it was.

Federal promises to pay $100 Billion stalled, as they always do.  Years later, they paid $10Billion for local damage and another $10Billion to the Army Corp of Engineers to rebuild their own failed levee system. Presumably, this had always been their responsibility.

There is cause for alarm.  All of the re-insurance companies which do business in America cut a deal with the US government.  This is a deal which takes us, briefly to another subject, so hang with me.

Don’t bother government with this, they are too busy checking the Depends on elderly members of the Daughters of the American Revolution to notice despite the need to end the use of HFA was brought to their attention.  The  United Steelworkers did that in 2015, following the attempt by all 50 states Public Interest Research Groups to do so in 2005.  Note that all of these attempts took place after  9-11-01.

Face it, Big Oil is protected by Big Government, but not from Big Reinsurance who has to pay for localized disasters that would bankrupt the neighbor insurance companies next to an oil refinery easily able to kill 2.5-million Americans!

True consumer comparisons taking into account these manipulations and evasions will reveal real costs of petro-poisons versus organic alternatives.  Which one will you pick if the price is the same?  Makes it easier, doesn’t it, to choose between the blood-suckers who anesthetize you, or non-toxic organic alternatives which make you aware of the value of your own life?

Starve those Bed Bugs by dissolving the exoskeletons that hold them together!  And we would not be saying this if we did not have a way for you to take action, yourself.

Join us by becoming an Agent Green.

Selling green products in your community allows you to generate some income to support your work as an environmentalist.  Learn more about the problem and how to start a campaign in your community for replacing petro-poison products on store shelves with ones which do not impact us or our air, water and land.

Go to Agents Green to sign up.
Posted by Melinda Pillsbury-Foster at 11:28 AM No comments:

Survey: Bed Bugs Are the Last Thing Travelers Want to See in a Hotel Room, Even Though Most Can’t ID Them 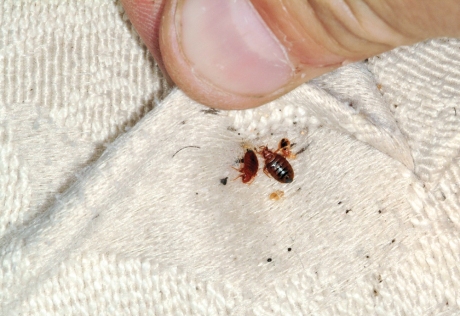 Most business and leisure travelers in the United States can’t identify a bed bug, and yet the tiny pest evokes a stronger response in hotel guests than any other potential room deficiency—putting the hospitality industry in a difficult spot. In a survey of U.S. travelers conducted by researchers at the University of Kentucky, 60 percent MORE

…]
Posted by Melinda Pillsbury-Foster at 12:40 PM No comments:

The rise of bedbugs in the last few decades may be due in large part to the their ability to resist insecticides used against them.

Exterminators have turned to new chemicals to combat the pest, but a new study finds that bedbugs are showing resistance to these insecticides as well.
In light of this, the best approach to getting rid of bedbugs should include "physical, mechanical and cultural control measures" such as traps and mattress encasements in addition to insecticides, a new study concludes.


The study, published in The Journal of Economic Entomology, found that bedbugs are showing a lower susceptibility to two common pesticides containing chlorfenapyr or bifenthrin.  MORE

Posted by Melinda Pillsbury-Foster at 8:29 AM No comments:

As back to school season approaches, parents should be aware of a "super lice" outbreak that is plaguing the country.

Super lice cases have been found in 48 states so far, and they have been resistant to most over the counter treatments.

The Journal of Medical Entomology reports this resistance is due to several mutations in the lice. MORE
Posted by Melinda Pillsbury-Foster at 8:21 AM No comments:

A large multinational team of scientists has successfully sequenced the whole genome of the common bed bug (Cimex lectularius), uncovering several traits that could reveal why this human ectoparasite is so resistant to pesticides.


“Analyses of the bed bug sequenced genome (650 Mb) and 14,220 predicted protein-coding genes provide a comprehensive representation of genes that are linked to traumatic insemination, a reduced chemosensory repertoire of genes related to obligate hematophagy, host-symbiont interactions, and several mechanisms of insecticide resistance,” the researchers wrote in a paper in the journal Nature Communications. “In addition, we document the presence of multiple putative lateral gene transfer events.”
The bed bug genome sequence shows genes that encode enzymes and other proteins that the bed bug can use to fight insecticides, whether by degrading them or by preventing them from penetrating its body.  MORE

Posted by Melinda Pillsbury-Foster at 8:09 AM No comments: 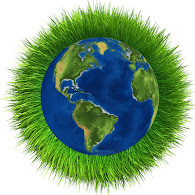